THAT MOMENT WHEN YOU THINK YOU KNOW A PERSON. AND THEN YOU REALIZE YOU WERE COMPLETELY WRONG.

Eric Slim Zahl & the South West Swingers started as a band when the local blues club wanted to pair blues musicians with musicians from other genres for a one-night-only concert. We had so much fun that we simply carried on. 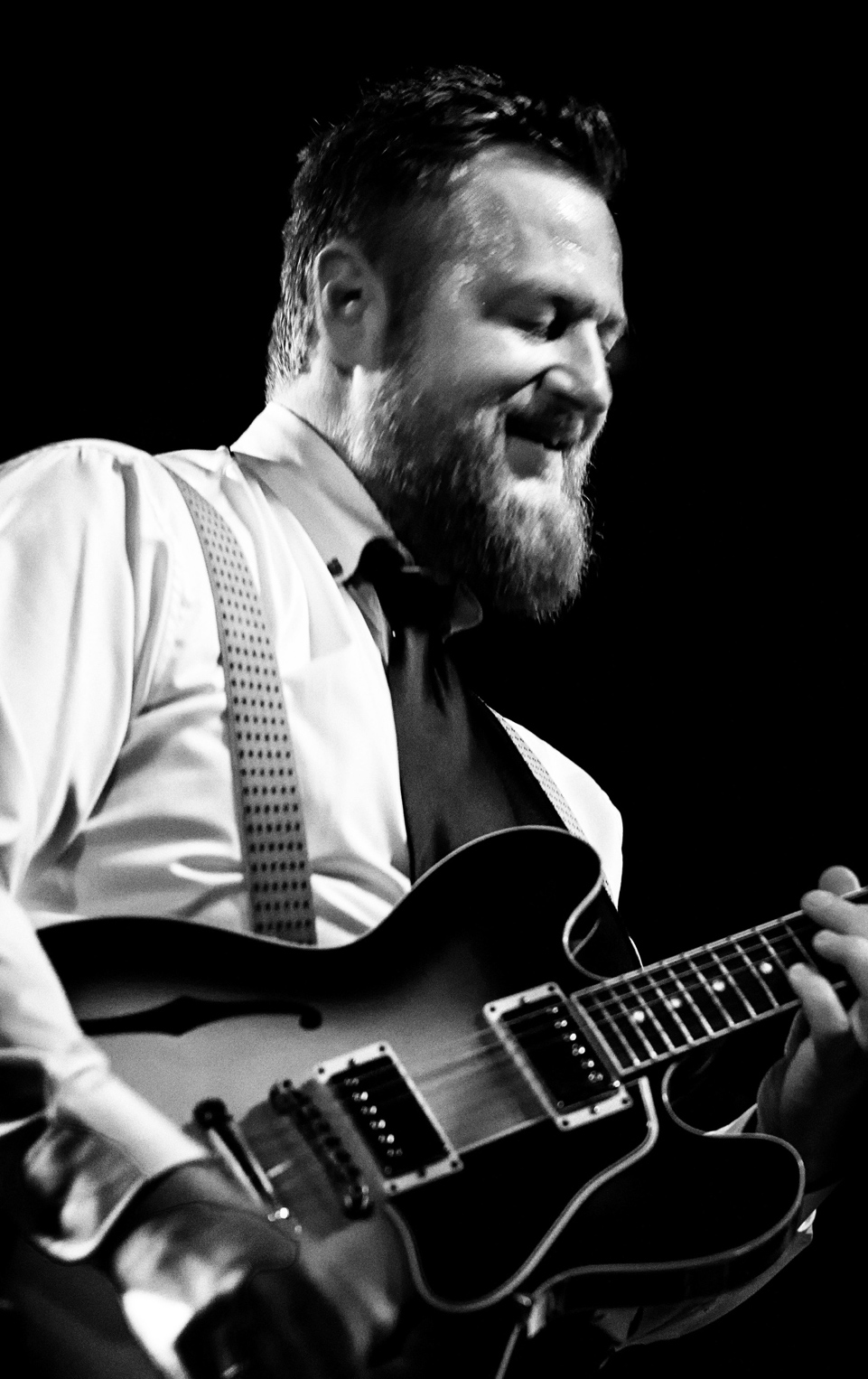 Influenced and inspired by guitar greats as Brian Setzer, Vidar Busk and Kid Andersen and songwriters like Julie Miller and Townes Van Zandt. 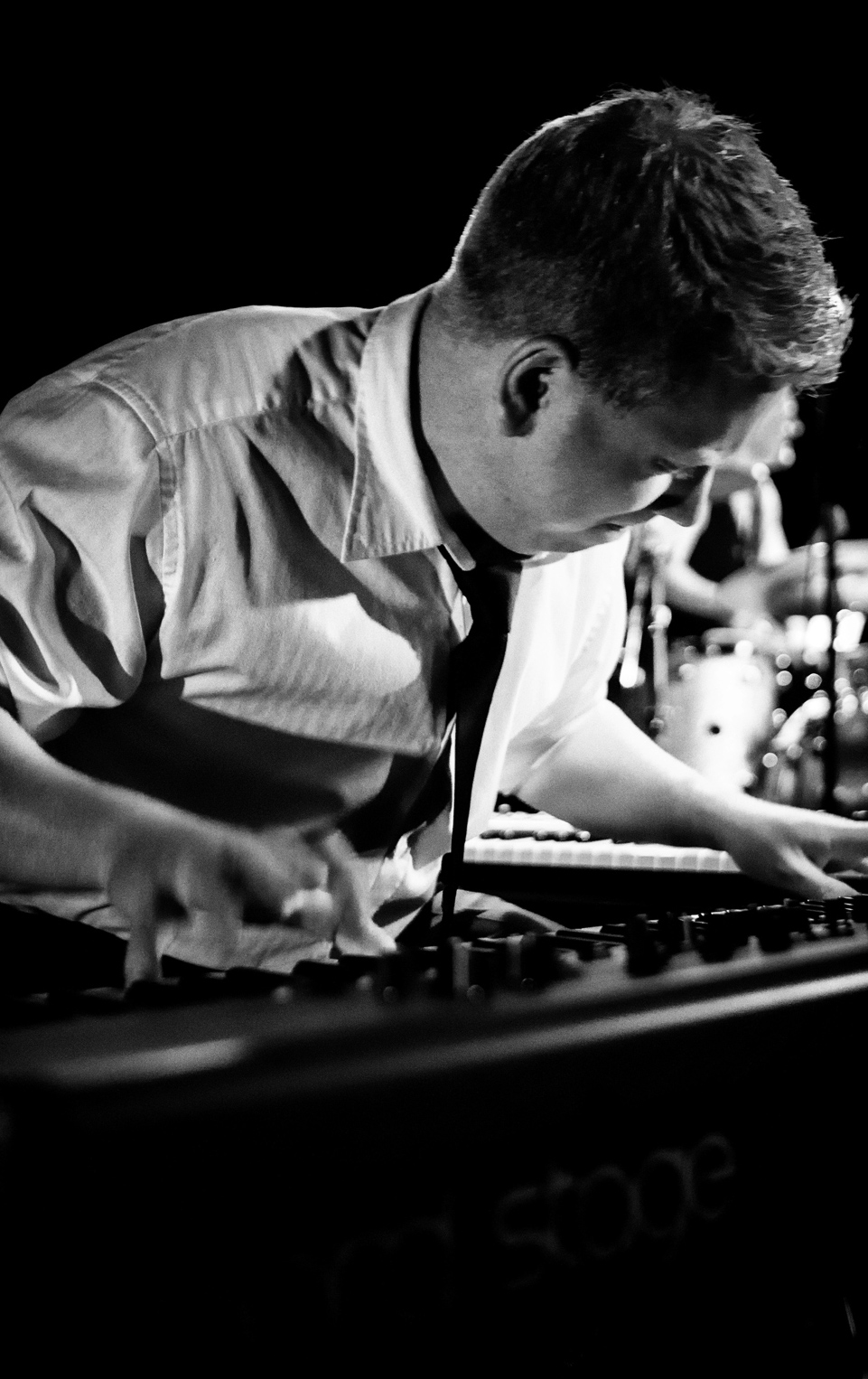 Influenced by his favourite artists Stevie Wonder and Professor Longhair (to mention a few), The Boogieman developed his own, unique boogie woogie style of playing piano.

At the age of thirteen, he started performing with various bands across the blues-scene in Norway.

His hefty piano-playing is a crucial part of the South West Swingers´ sound, and his contributions songwriting-wise can be heard on songs like "That Kind Of Boogie" and "Rain", among others. 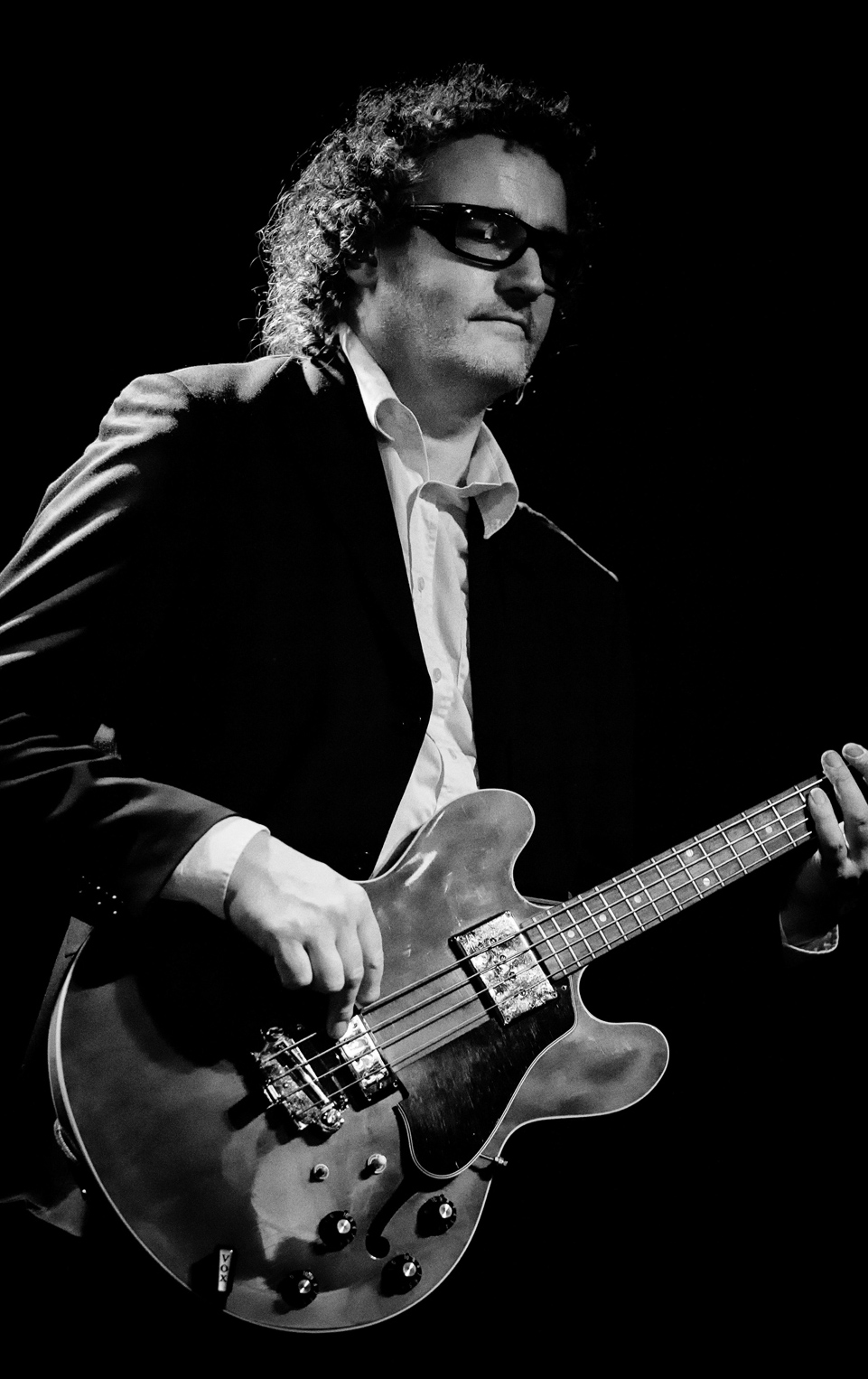 Started his musical career as early as 1978, and got his musical education at the renowned jazz-improvisation class at the Univeristy in Stavanger.

Roald´s approach to music is always professional, making him a preferred bass player also for other bands - often in the style of zydeco or jazz. 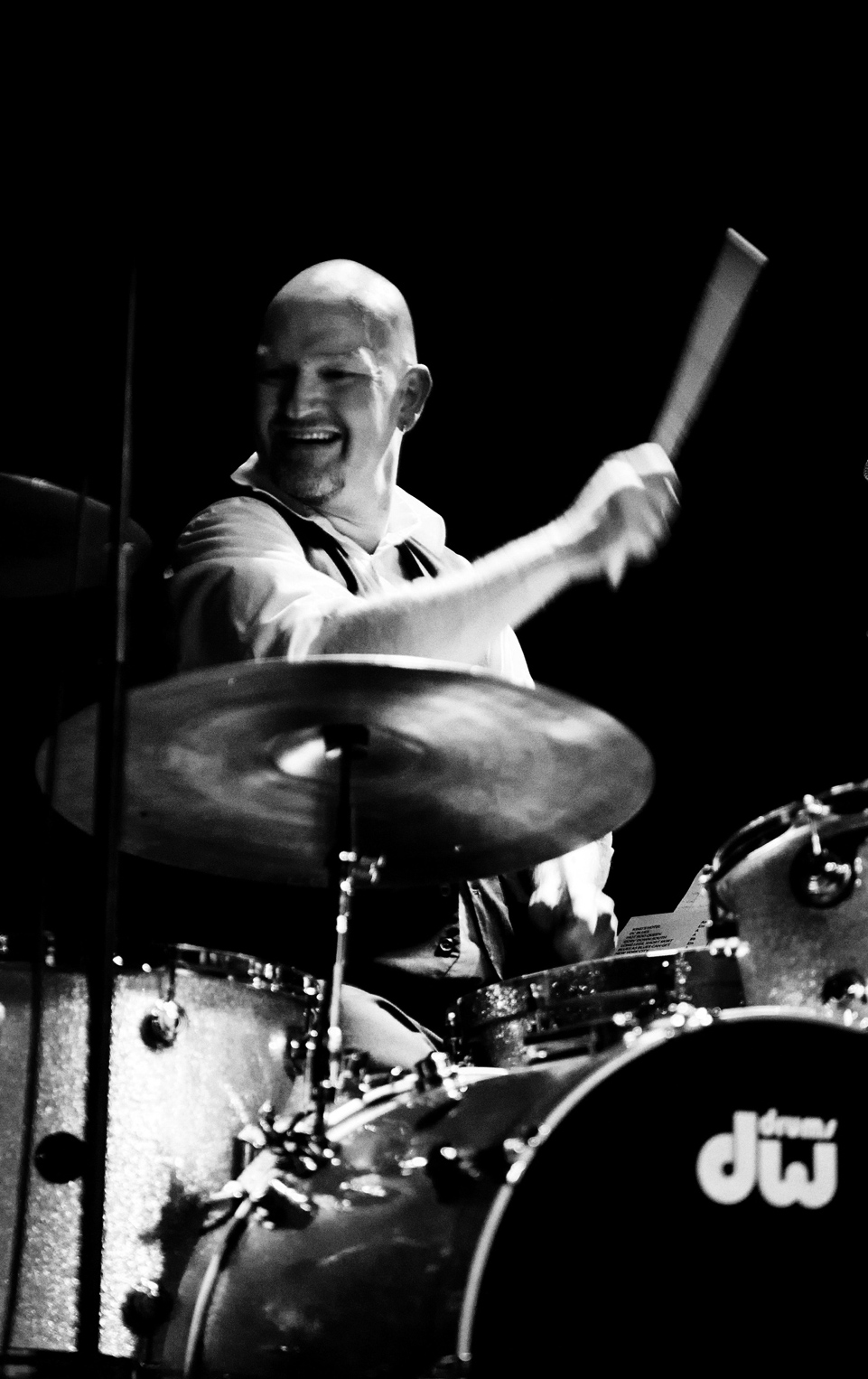 Conceivably the most illuminated blues musician of the South West Swingers, Atle shuffles away like there´s no tomorrow. Inspired by many of the blues greats, always authentic and clean.

Atle started his musical career quite early, as a drummer in the local marching band. He later evolved to be a preferred drummer for various blues projects, always well prepared, always professional.

He also finds great inspiration in other musical styles, as pop and rock´n roll - contemporary or traditional, making him a versatile musician.