Putting your best foot forward, showcasing the best live video you have laying around, slap on some quotes from famous people. By the way - do you have any high-res photos of the band? Ok, let us give it a go. And do not forget to mention that your band won the 2016 European Blues Challenge. That is a pretty cool thing to put on your CV.

"It’s been a special privilege presenting such a great artist band as Eric Slim Zahl & The South West Swingers on our stage. Your performance was top notch and has been celebrated by a delighted and enthusiastic audience. I’m sure that both, the crowd and the organizers will never forget your superb show. Thank you for being part of our festival family!"
- Daniel Mebould, Lucerne Blues Festival

"So much more than a blues band."
- Tom Brekke, CCAP/Bonnier Music

"I´ve been to this venue about 200 times. I´ve never seen it so sizzling! Fantastic show!"
- Simone, Ain´t Nothing But The Blues, London, UK

The band's ambition is to continue the fine traditions and perform music influenced by the sounds from the 50's - in their own rockin' style.

Dressed up with a tie, suspenders and shiny shoes, Eric Slim Zahl & The Southwest Swingers performs the band's music with humor, musical skill and impact. And it´s always entertaining!

Since the band started in 2006, the band has logged an impressive amount of club gigs and festival appearances in Norway, Europe and the US, and are known to be a formidable live band.

Eric Slim Zahl & the South West Swingers write their own music, and released their debut album "Daddy'O" in 2011. The album was nominated for a Norwegian Grammy in the Best Blues Album Category. In 2013 the sequel "Chances Are Slim" was released, and also this album received very good reviews in the press.

A third album is now in the making.

The band’s fan-base is steadily growing, and according to audiences all over – we are ALL South West Swingers! 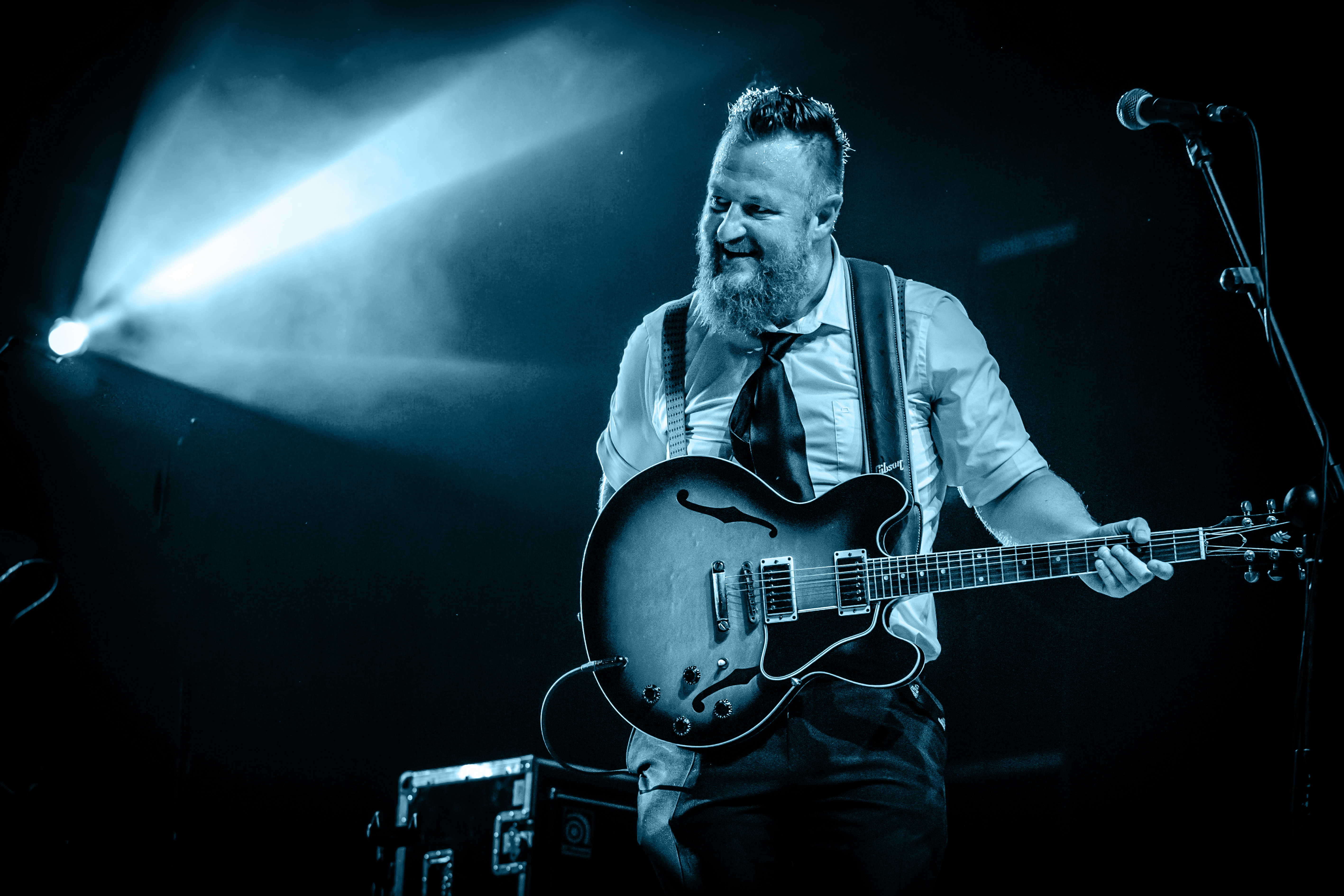 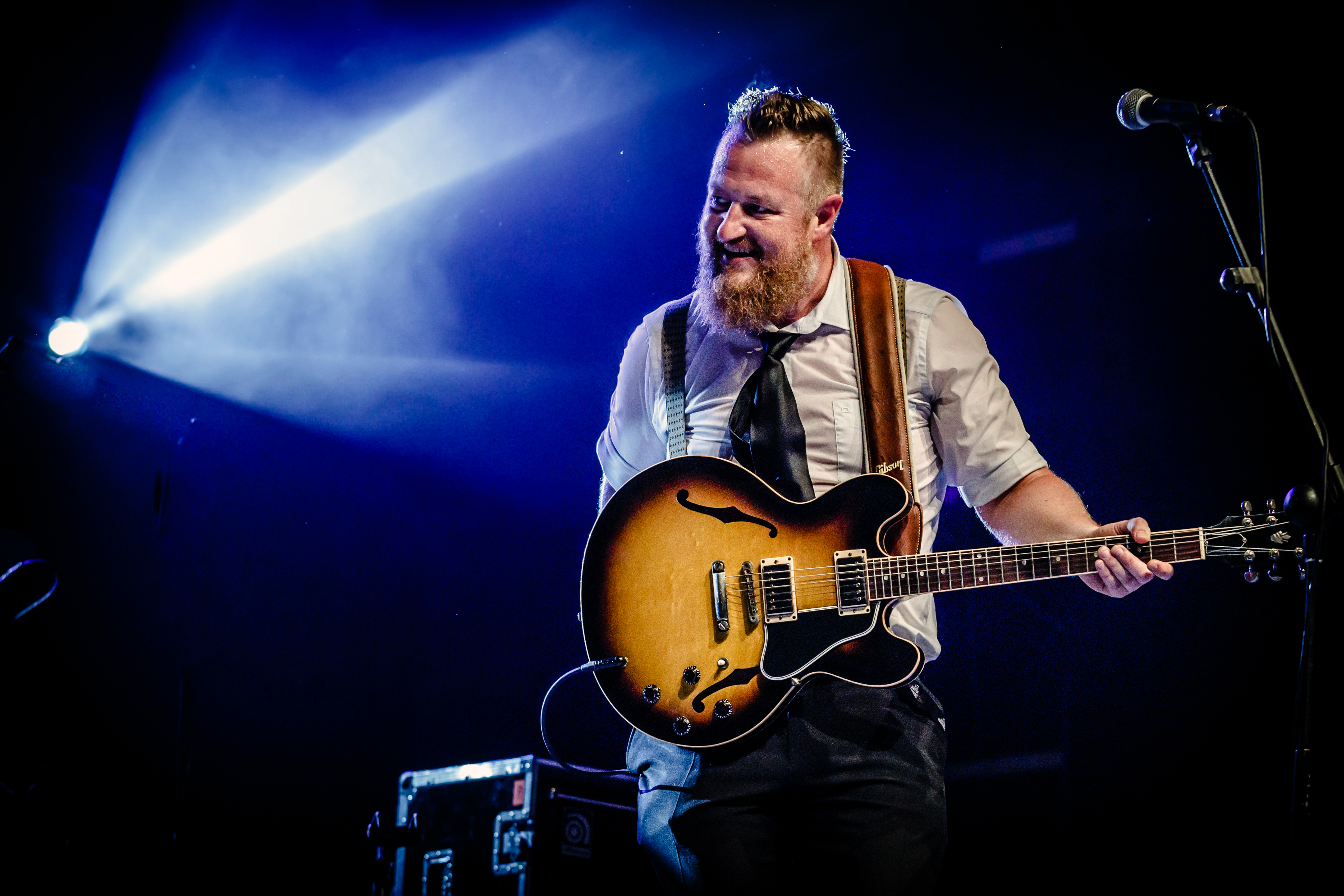